The centrepiece of the project is the upgrade of the iconic Great Hall, formed of a fantastic arrangement of pre-stressed, post-tensioned, pre-cast, and cast-in-place exposed concrete elements. The concrete together with the distinctive glazed façade and roof lights are required to provide long-term protection to significant artifacts and wood carvings. Equilibrium, in collaboration with the Architect and Heritage Consultant, have developed an upgrade strategy that focuses on retaining the original character of the building with minimal intervention to the visual appearance and to the visitor experience of the massive carvings within the space, while allowing the building to withstand a design level earthquake.

The existing form of the Great Hall with its heavy channel beams on tall slender columns is inherently weak under earthquake loading. The proposal includes base isolating the Great Hall, which will be the very first base isolation system used on a new build structure in Canada. As well as offering the least architecturally intrusive solution, base-isolation allows the structure to behave in a significantly more flexible and controlled manor during an earthquake, thereby limiting the forces transmitted from the ground and prolonging the building life span. 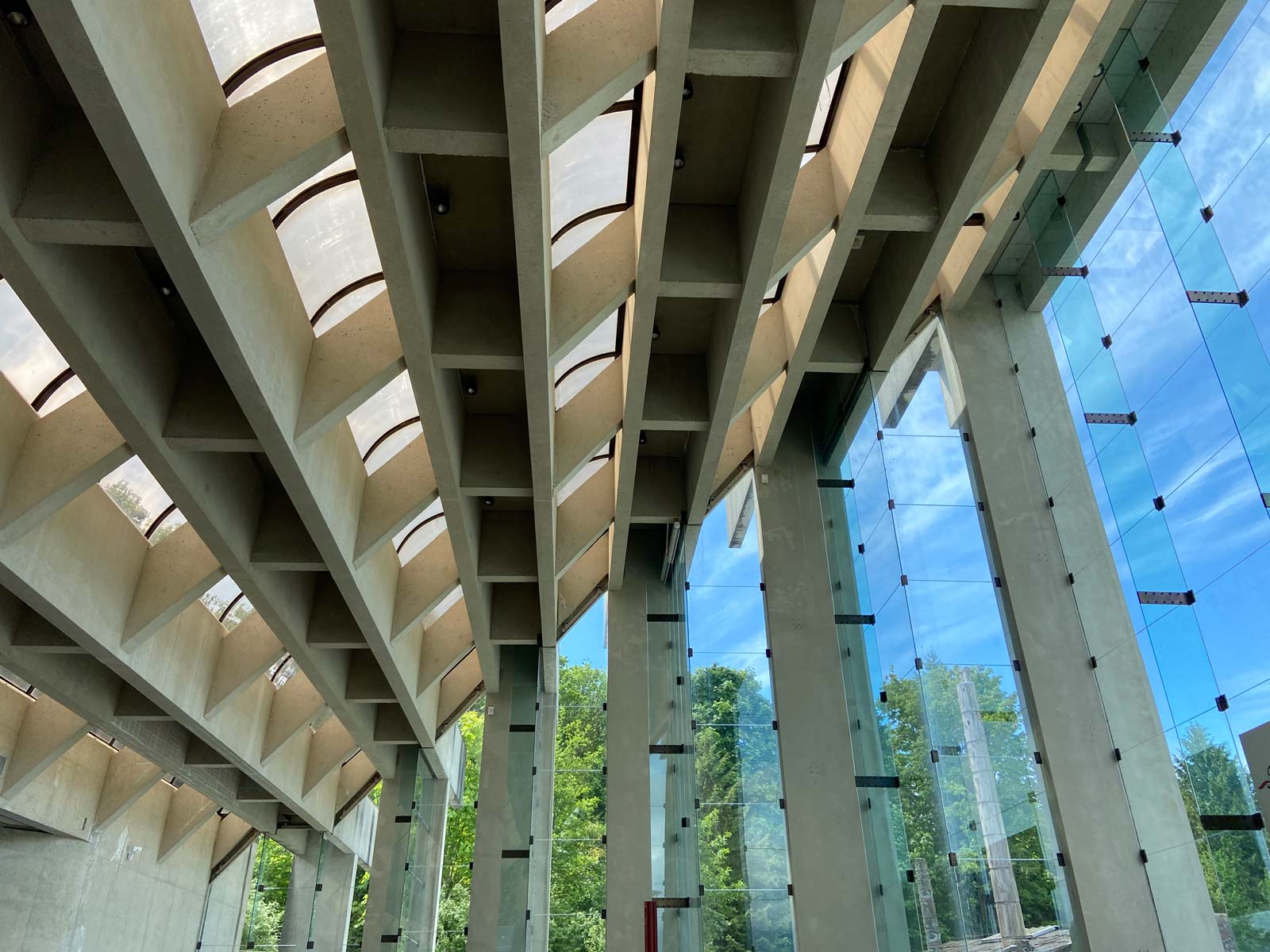 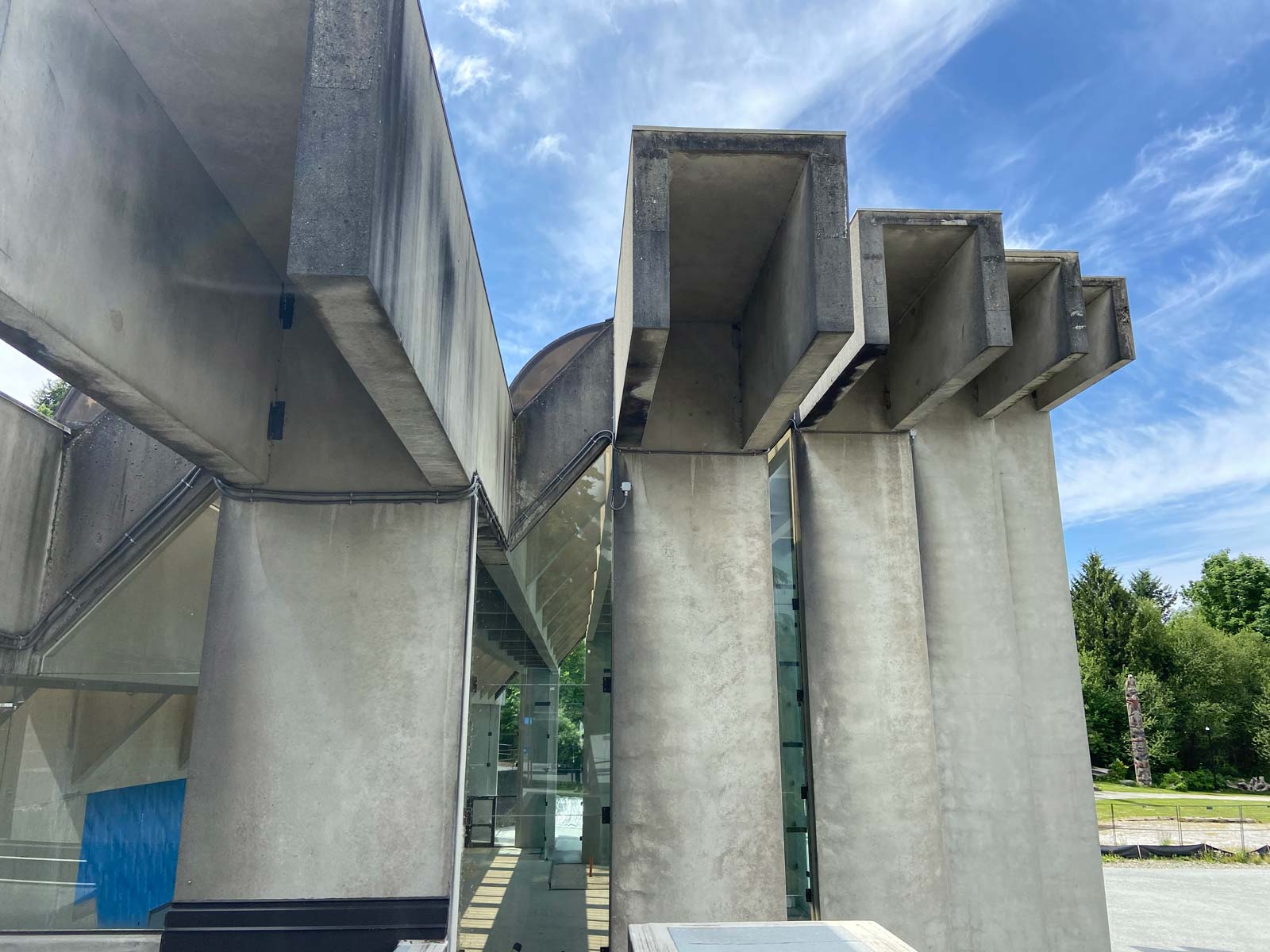 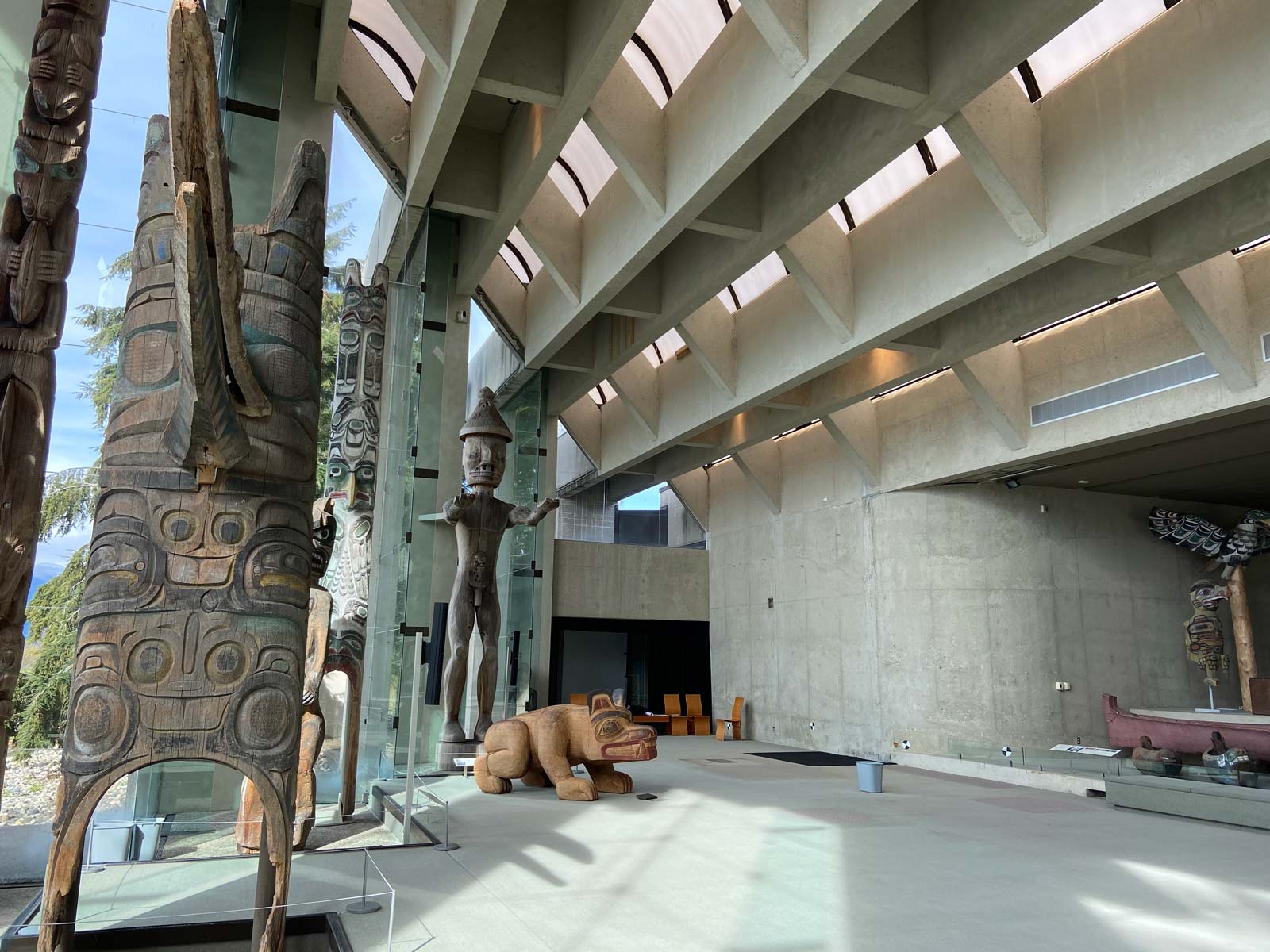 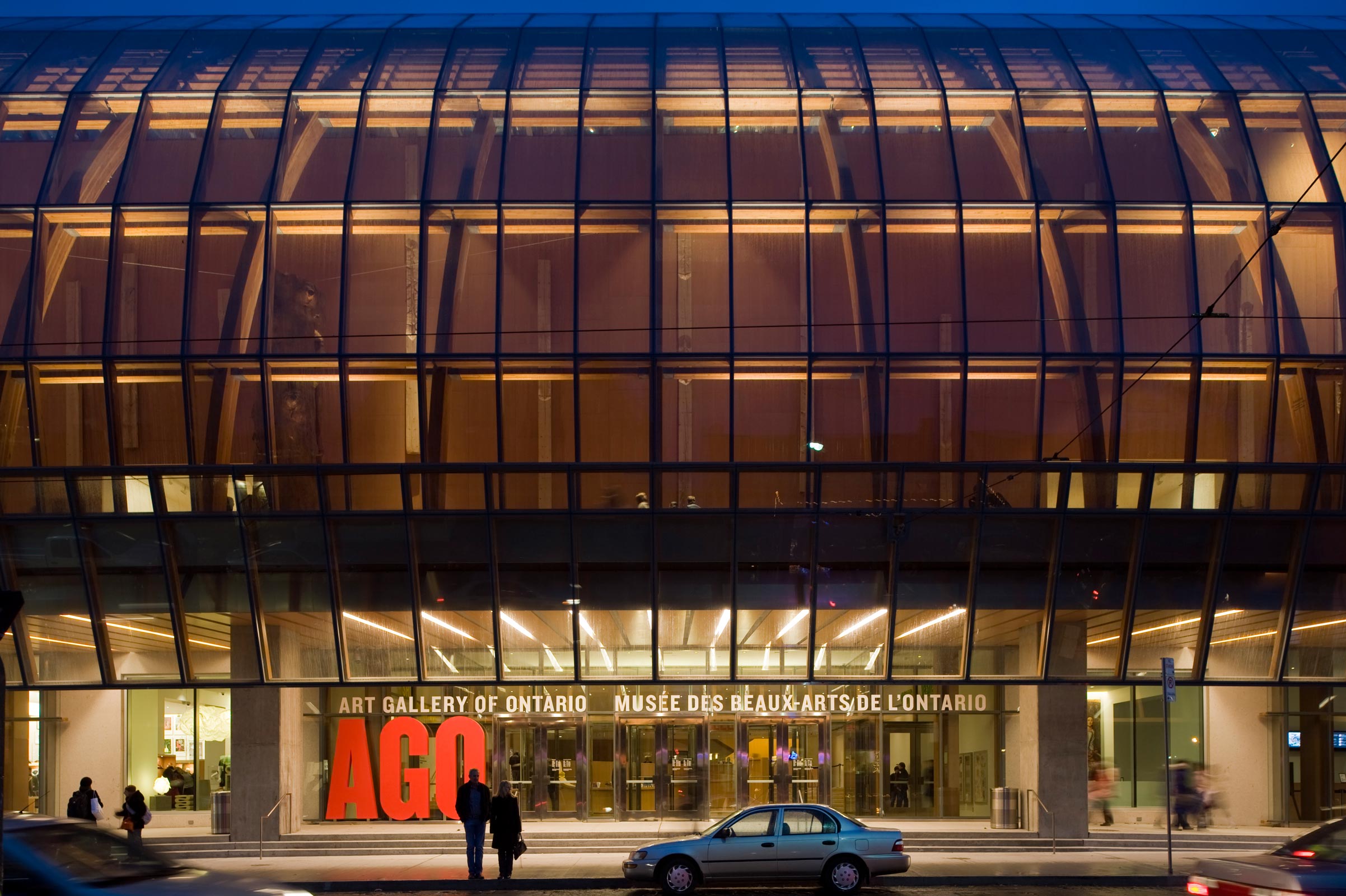 An iconic part of Toronto’s cultural identity, the complex and doubly curved glulam structure is exposed both inside and out,... 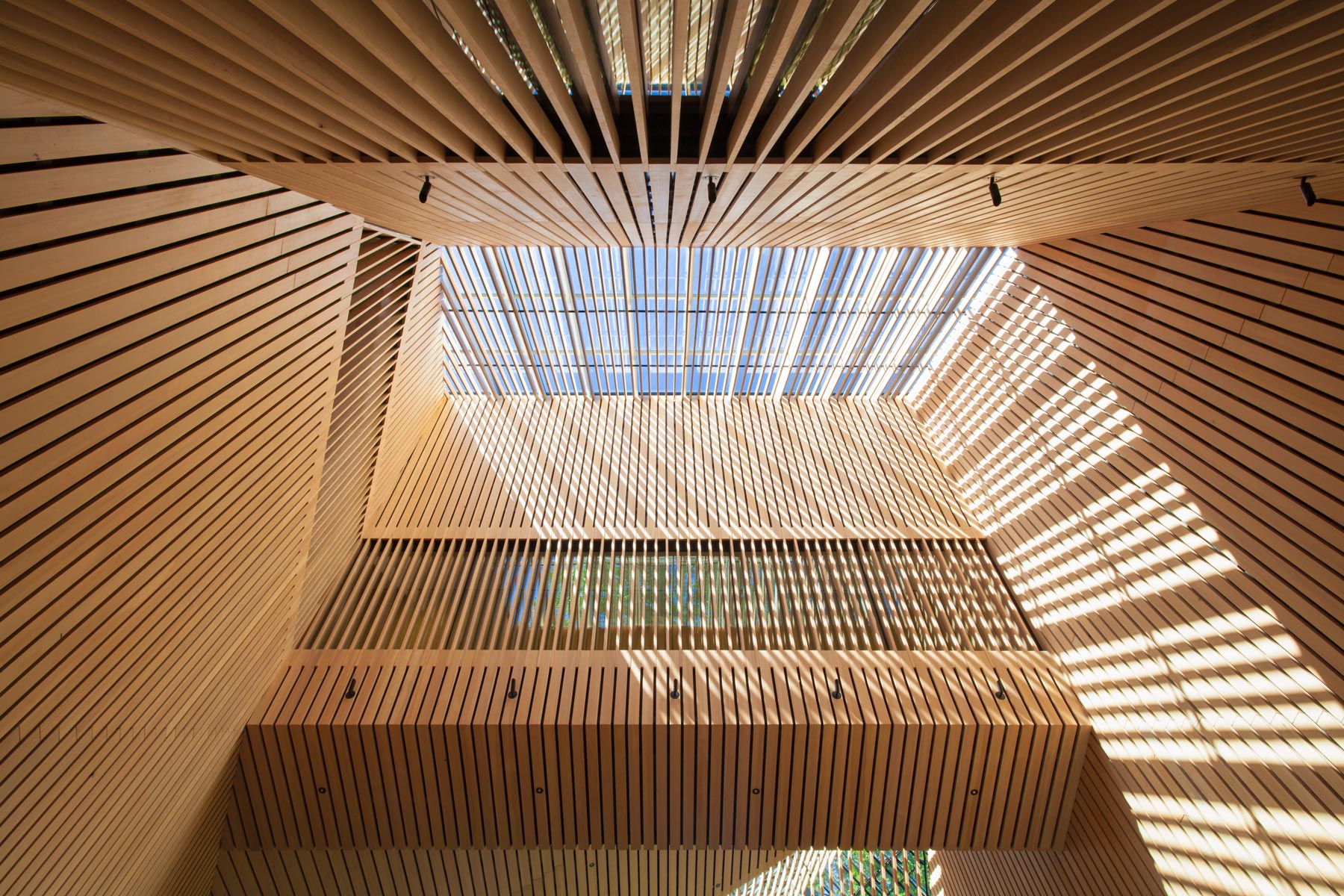 The elegant steel frame with double-storey height trusses gracefully navigate the exceptional structural demands on this building, including extreme winter...