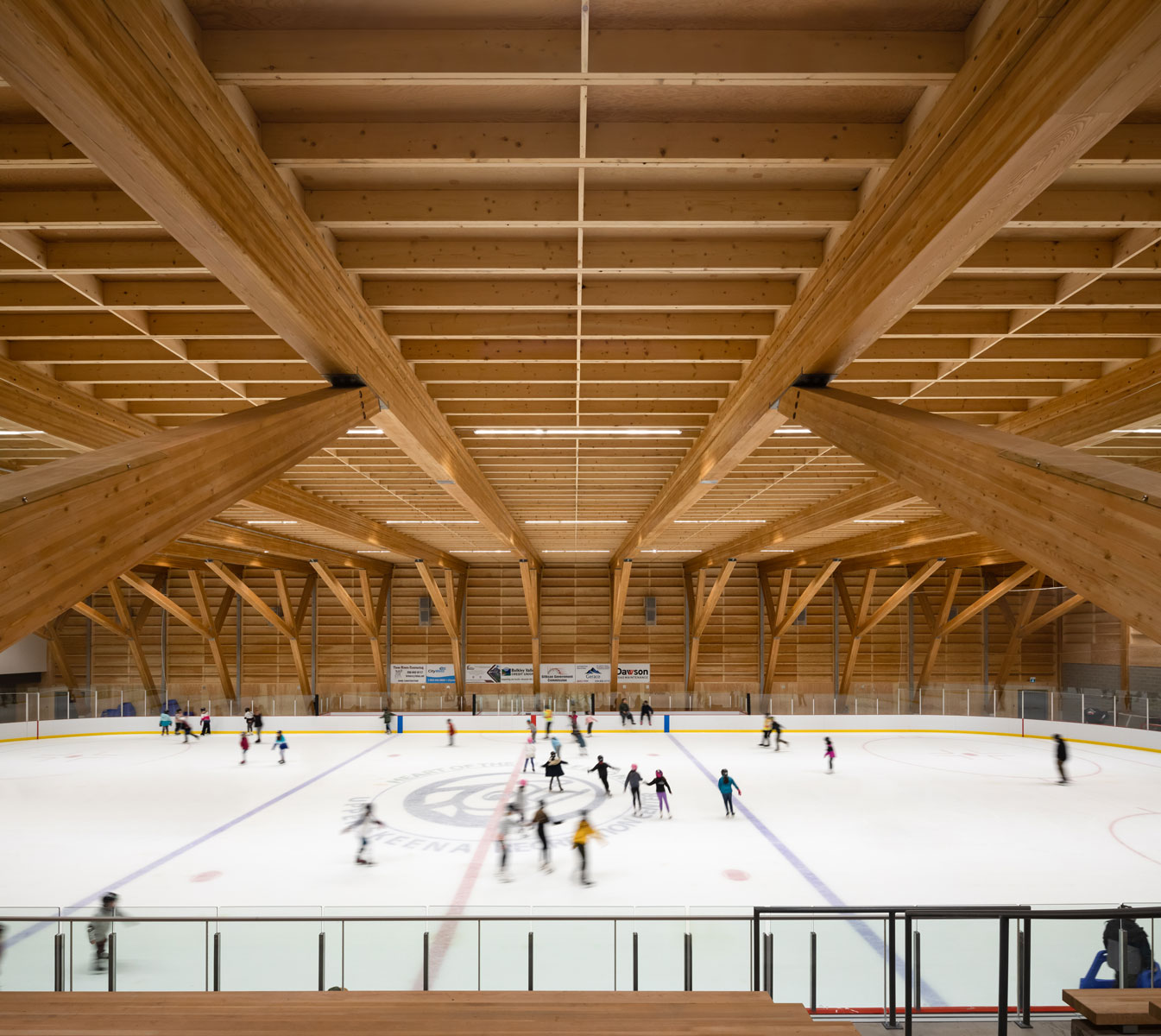 We are excited to announce that it’s been a succesful few weeks for Equilibrium projects recently.

Oregon State University Forest Sciences Complex received a Commendation at the Institution of Structural Engineers Structural Awards in London, in the Zero Carbon Ambition category. Read more about what the judges had to say and see the other winners here.